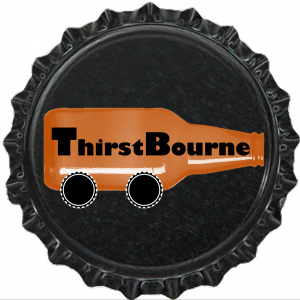 We’re delighted to have helped the Bourne Round Table with the real ale and real cider selections for the 2022 Bourne Festival. There is a great mix that really supports our local producers as you would expect from ThirstBourne.  Forewarned is forearmed and so I have attached a copy of the beer list in excel that you can filter and modify as much as you like. In anticipation of the hot weather (hopefully), there are plenty of golden ales but also some interesting stouts and fruit porters, there are bitters from session to strong and IPA, Black IPA and APA’s…. – well take a look for yourself. The ThirstBourne team will be in the crowd and are really looking forward to working through our lists – see you there!!